The first time I met Samantha, I was so taken back by how flawless she looked, I immediately went out the next morning and purchased the makeup she was wearing. Apparently owning it doesn’t give you the same effect. But then again, she’s an amazing makeup artist. Her light touch has enhanced the beauty of many of my clients but it has often caused me grief. Halfway through a wedding day, I look like I’ve been dragged behind a truck while my brides still look like a magazine spread. Sometimes I call Samantha just to ask her dumb questions about brushes as if that will solve my problem. But one day she called me. Samantha was engaged.

She met a tall, dark, handsome Venezuelan who wooed her with brownies. In all honesty, that would probably win over anyone, but Diego is quite good in the kitchen. As a member of the culinary team at Firefly, listed by Urban Spoon as one of America’s top 250 high-end restaurants, he’s certainly honed those skills. (His cooking skills, not his devilishly handsome smilie-face skills) But while Samantha and Diego were falling head over heels, he spent plenty of time spicing things up in the kitchen. It’s hard to keep jealousy out of your voice while staring at an over-cooked baked potato. Whenever we’d chat about the wedding, the inevitable subject would come up. Homemade pasta, fresh bread…Diego is always creating something.

Walking through Eden Gardens is like walking back in time. Unlike the bustling crowds in Seaside on the other side of Hwy 30a, it would seem someone pressed paused at the parks gated entrance about 100 years ago. Surrounded by giant live oaks dripping with moss, a massive 1897 estate home is the center of the park. It was also the backdrop for Samantha and Diego’s intimate ceremony under the wedding tree. They wanted something small and private. So with just a handful of family and close friends, they exchanged vows on a Monday afternoon while the rest of the world sped by. 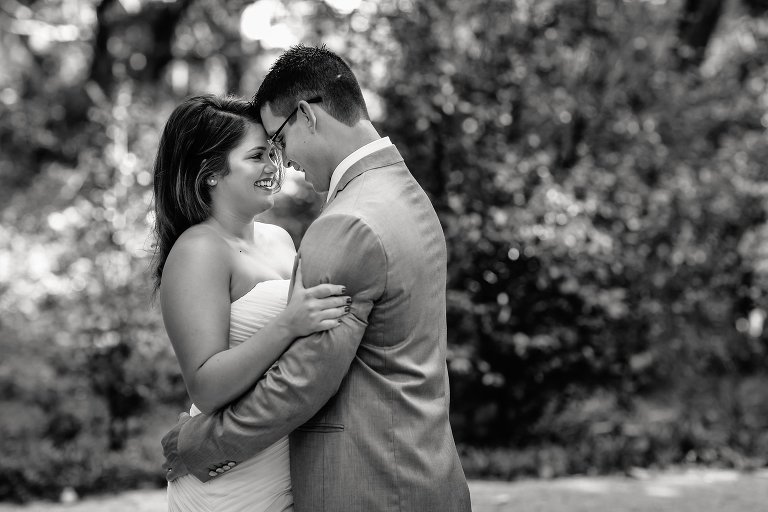 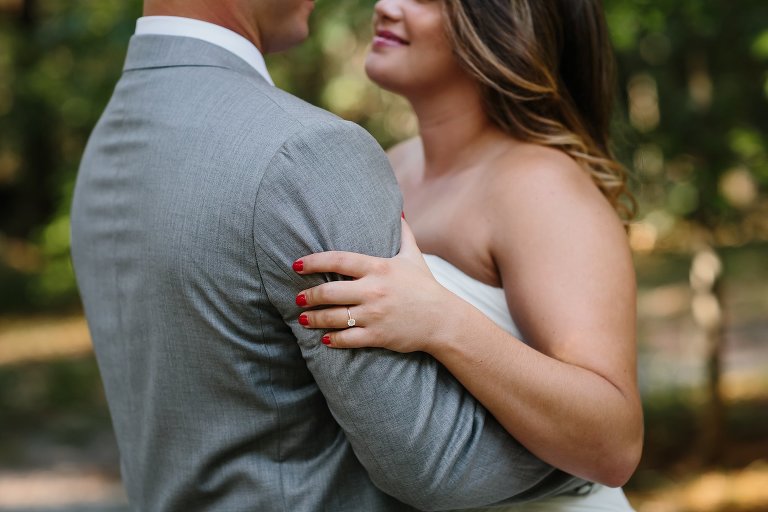 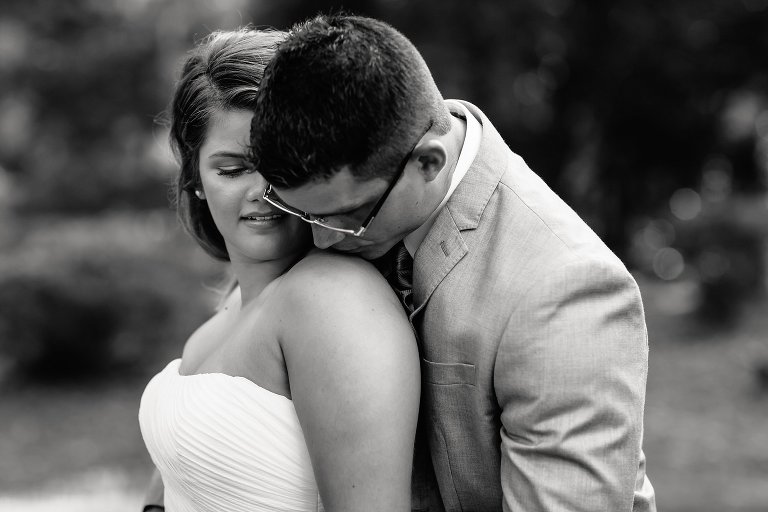 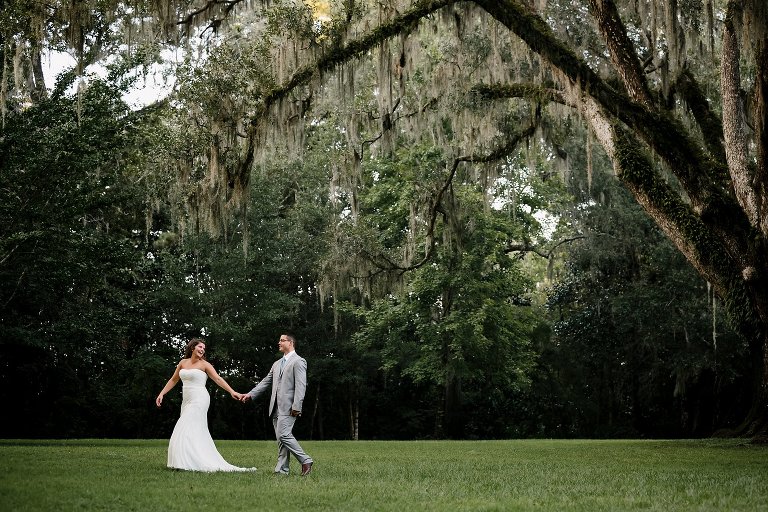 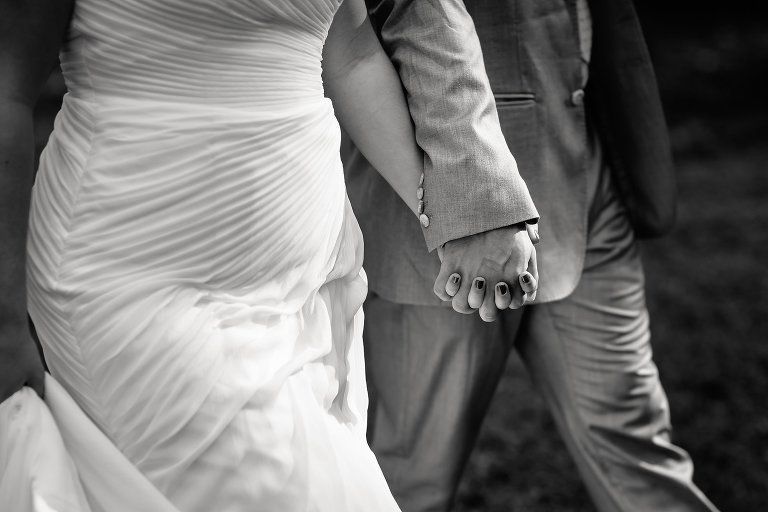 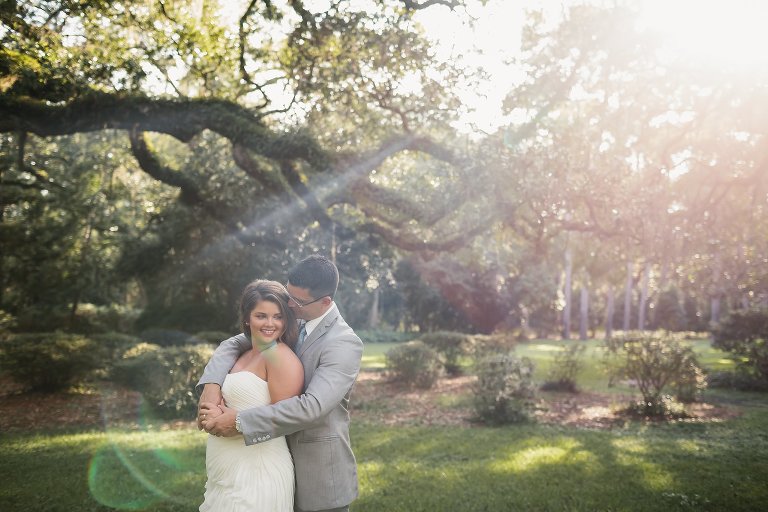 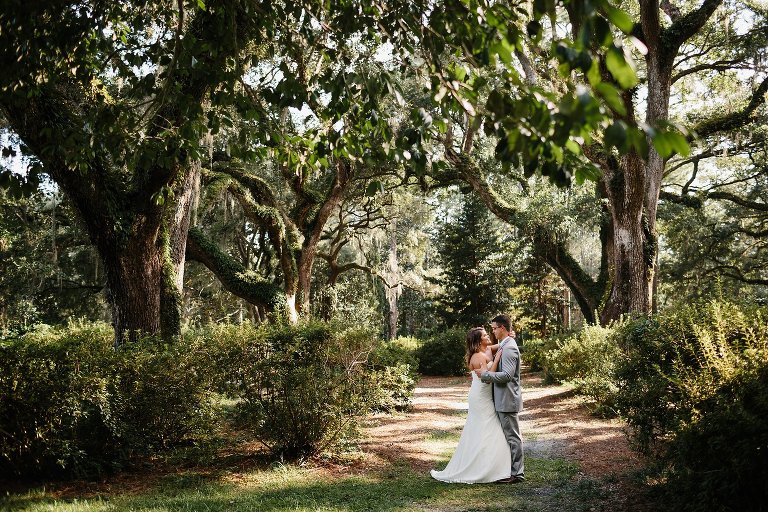 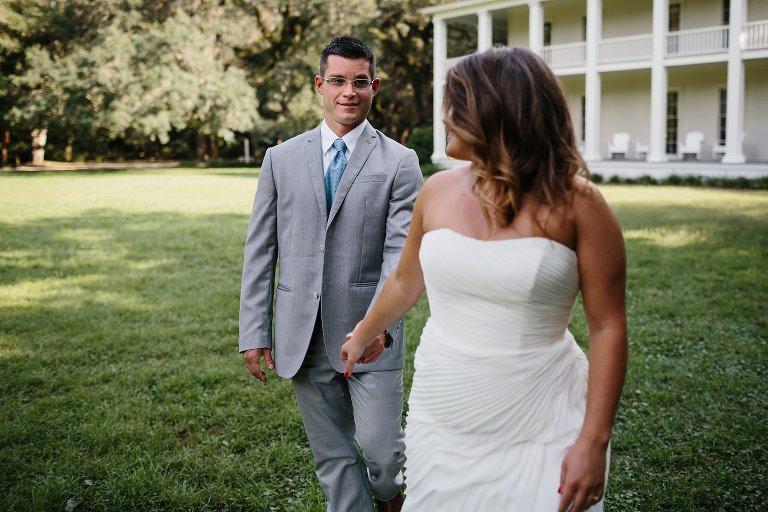