Like most industries, photography is constantly changing. Sometimes faster than we can keep up with. Luckily I’ve been at this since I was 18 (despite my long-term skepticism of digital media) but I also know that if I’m not learning, I’m failing. When I saw there was a workshop being taught in Portland, Oregon by my favorite photographers, I forgot that one should never make large financial decisions while suffering from insomnia at 5 am. In the glaring light of day, I regretted signing up. I wanted to attend but not at the risk of falling behind on work right in the middle of a ton of weddings.

On the plane heading to Portland, my regret finally started slipping away. That feeling was due in large part to Bailey’s Irish Cream buzz courtesy of the most fabulous flight crew ever. They made it feel like Pan Am circa 1965. One Latin dance party and many drinks later, I was suddenly feeling pretty good.

And that feeling stayed. I got to spend time with Robert and see why Portland is being touted as the hip place to be. I’m not cool enough to actually live there myself but I’m totally down with quinoa bowls & Cajun French fries. By the time the workshop started, my attitude had taken a 180. Ridiculously fabulous new friends (who also make great models) and amazing speakers were enough to make it worthwhile. But I also finally got the answers I’ve been looking for.

For someone who talks as much as I do, it’s ironic I’m often at a loss for words during a shoot. Sometimes I think my brain is so busy with camera settings there’s not enough juice left to find the right words. I know what I want to say, but being able to describe it can be difficult.

I’m so very grateful to Ed Peers, Jesh de Rox & Gabe McClintock for sharing their knowledge. I learned so much on this trip but the biggest take away was that I was making it way too complicated. All I needed was simplicity. In the middle of a very busy year, I flew to Portland for five words. And it was totally worth it.

A big congratulations to our photographer/models Czar & Jessica for their very real engagement! That was a lovely surprise for all of us! 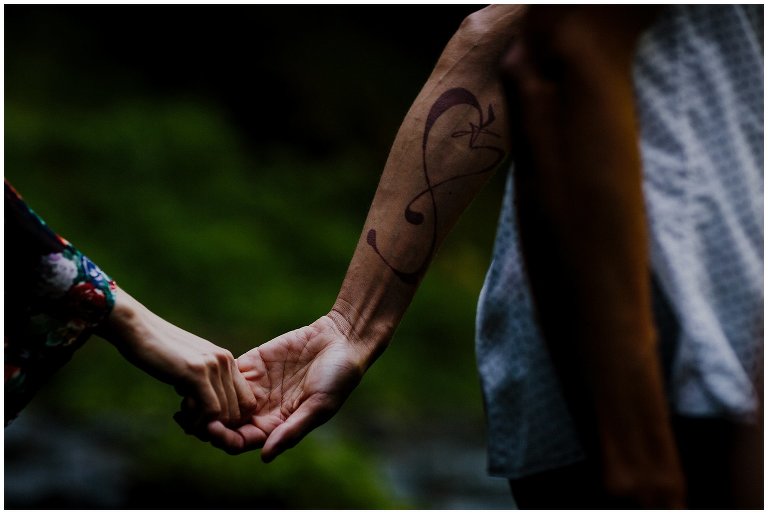 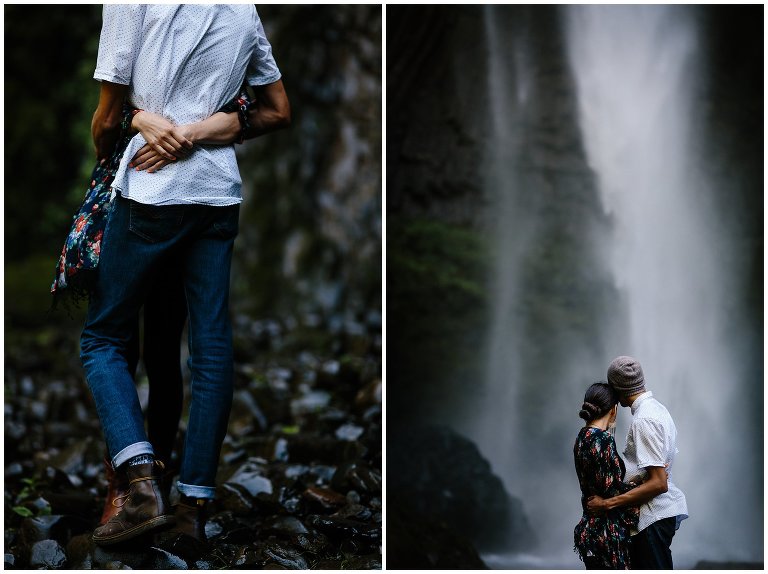 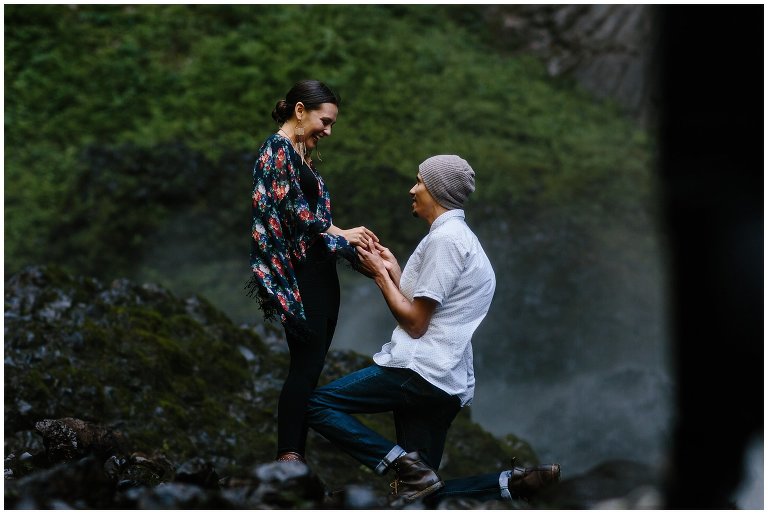 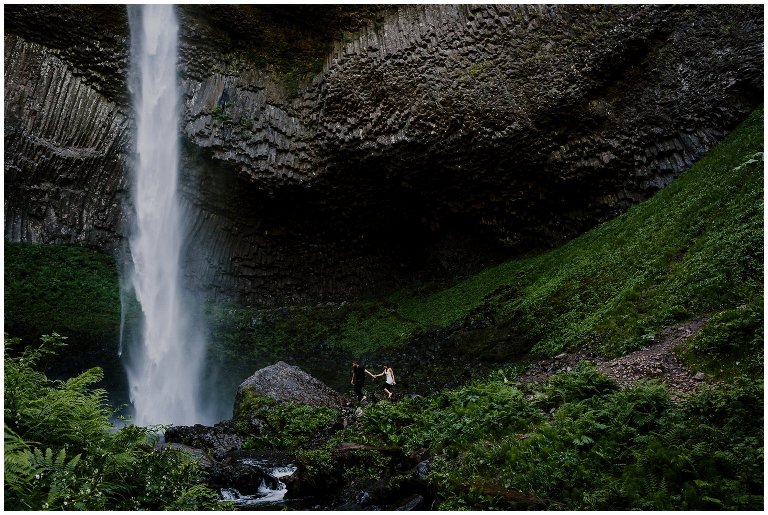 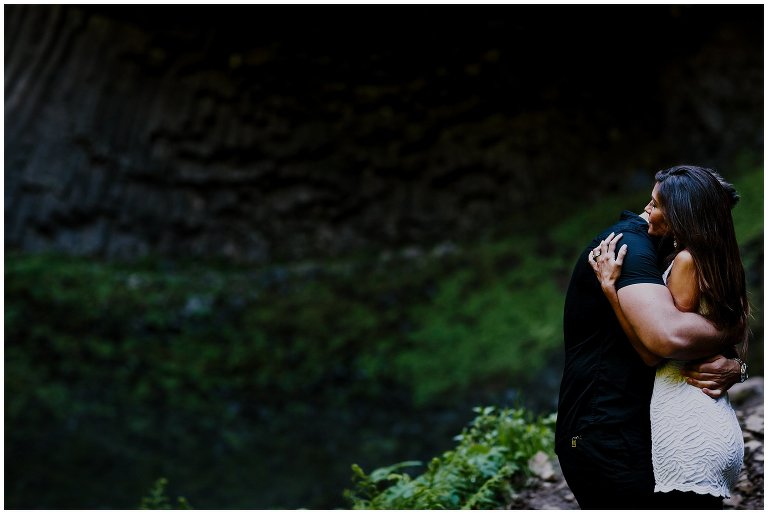 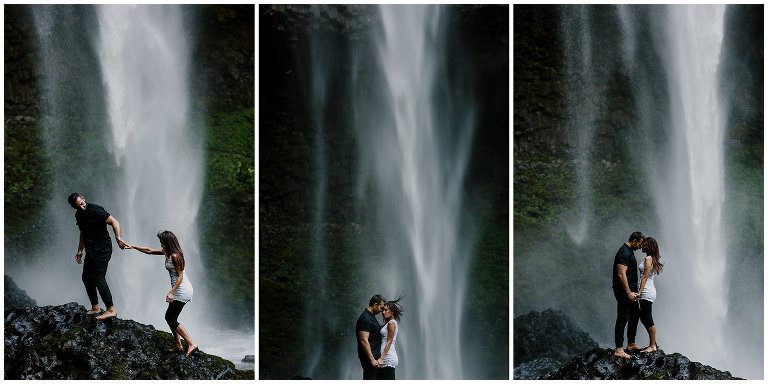 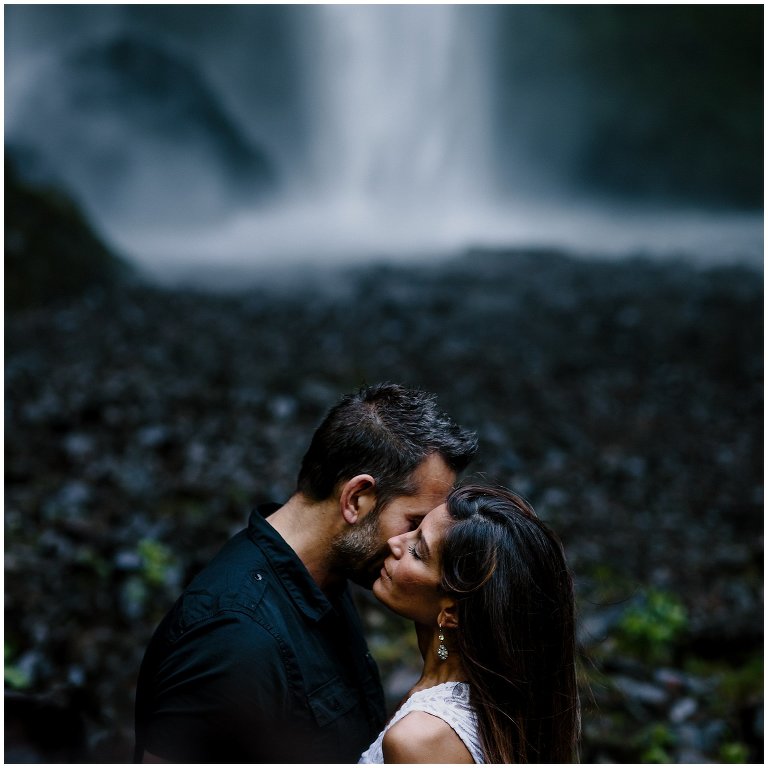 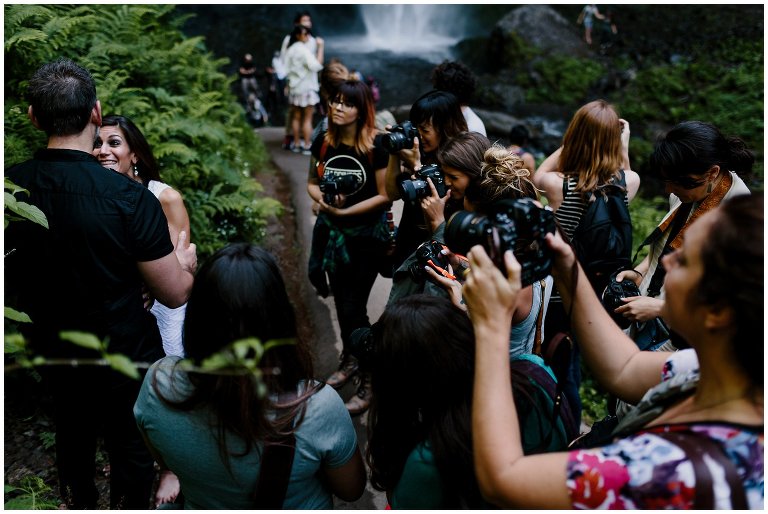 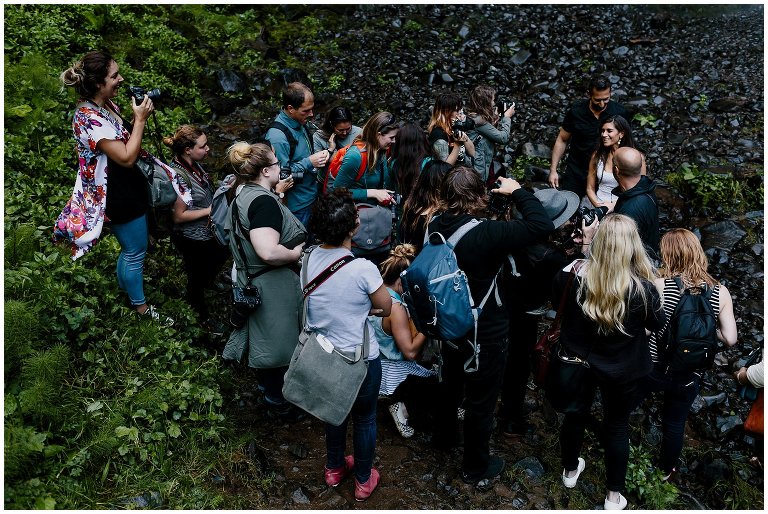 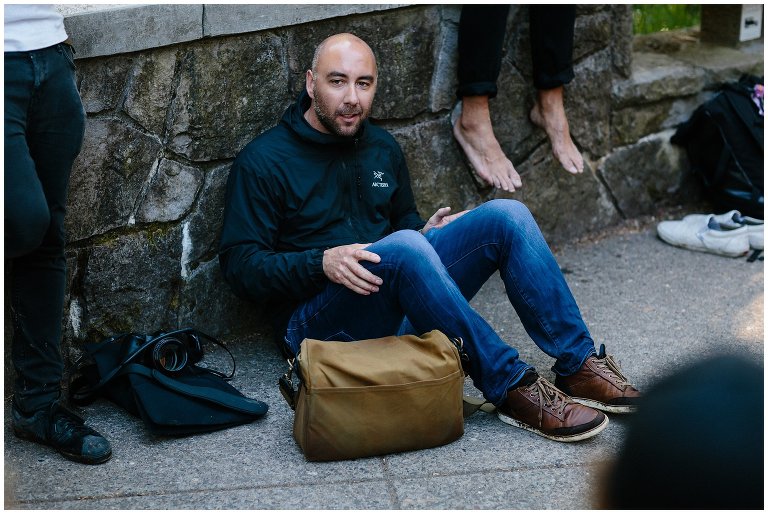 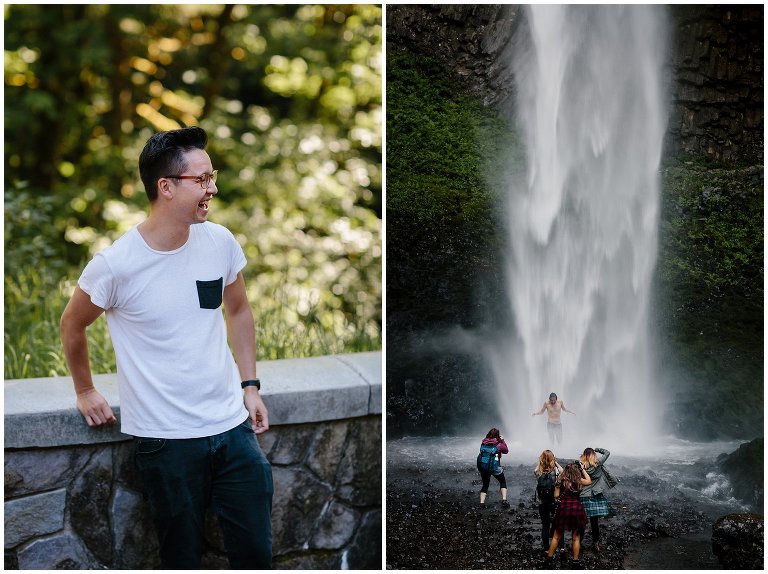