St George Island is one of those small towns where everyone knows everyone and southern hospitality is as common as sweet tea. Down at the end of the island is the Plantation. A gated community with gorgeous mega homes, a Clubhouse, and tiny little airstrip. And that’s about it. There’s not much to it. Which made it perfect for Beau and Erika’s secluded beach wedding. Minus the hurricane.

Erika, living in Memphis, was driving down to St George Island to attend her parent’s annual July 4th bash, where she met Beau, who had just moved there for work. Impressed by such a genuinely nice guy, Erika’s mom agreed to rent Beau their house for sale. And then invited him to the party. Charmed by his smile and intrigued by everything else, Erika spent nearly the entire evening talking to Beau. Every conversation made her realized this was a man worth knowing. However, Beau was misled to believe that she had a boyfriend. No amount of flirting made him realize she was interested. He assumed that was part of the southern hospitality being extended to the new guy.

Back in Memphis, Erika couldn’t get him off her mind. Texting, phone calls and flirting were leading nowhere, so she finally laid it on all on the line. Erika brazenly told Beau she was coming back to the island to see him. “What will your boyfriend think about that?” he asked. “What boyfriend?!?” she replied. “Are you talking about Heinz? He’s my dog!” Somebody buy that man a vowel, he finally got it.

From then on, they were as inseparable as two people living in different states could be. There was no doubt these three were meant for each other. Eventually, Erika and Heinz moved back to the island to be with Beau.  Their wedding was supposed to take place on that secluded beach in the Plantation. Hurricane Hermine’s timely arrival left just enough lingering rain to move the ceremony indoors. Ironically, it only rained during the ceremony but not many people noticed. All eyes were on Erika and Beau. And of course, Heinz, who’s little sign perfectly stated I loved her first. 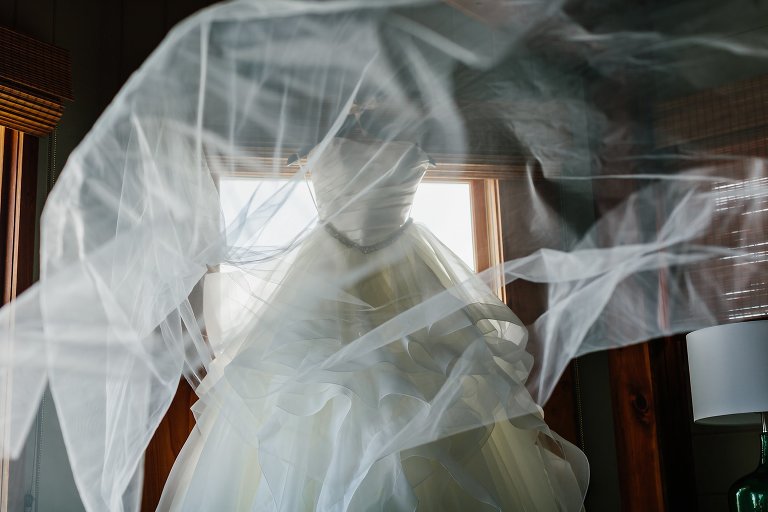 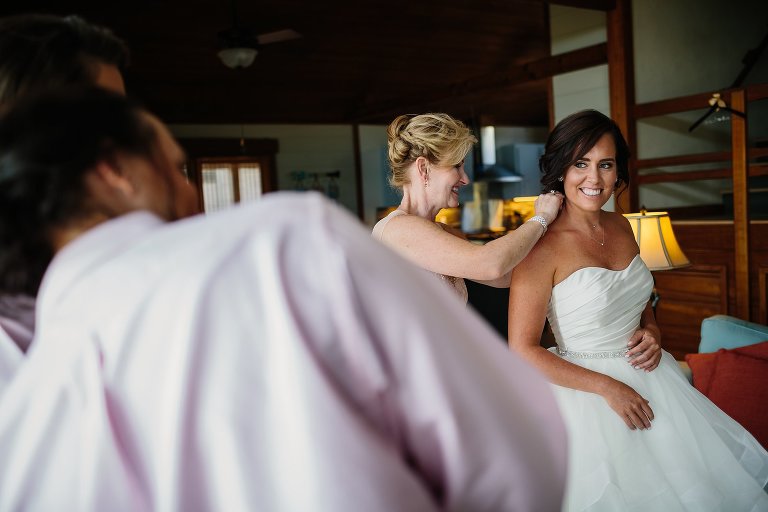 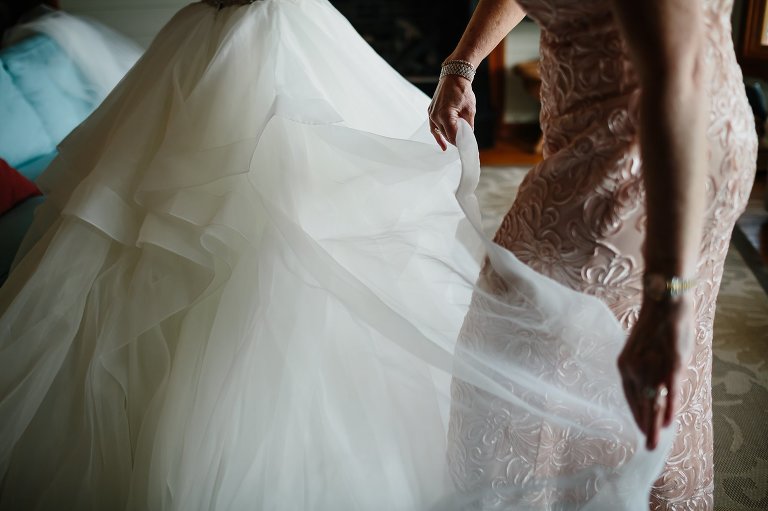 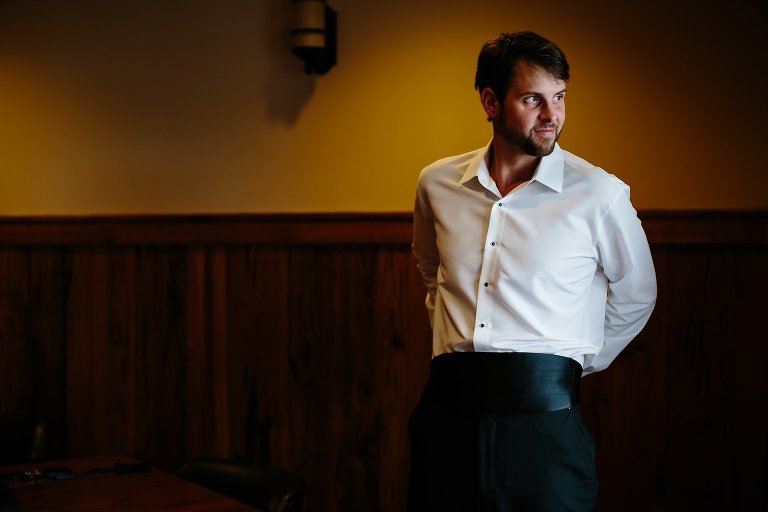 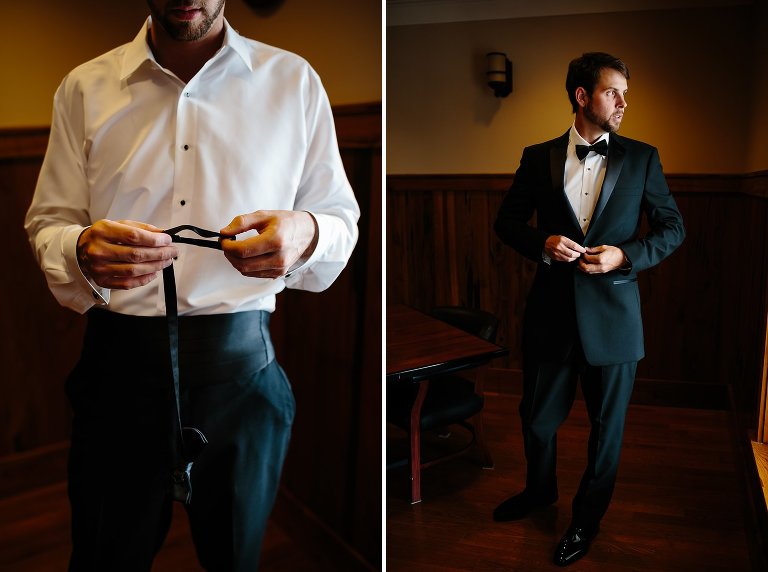 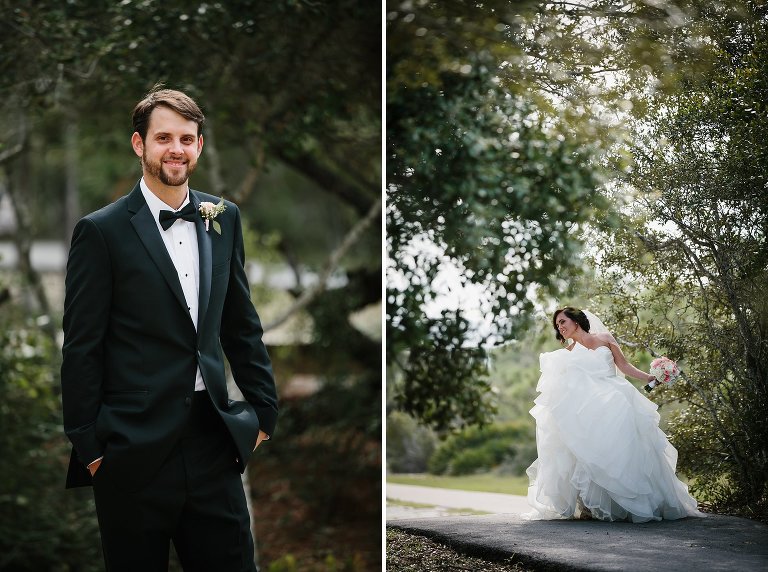 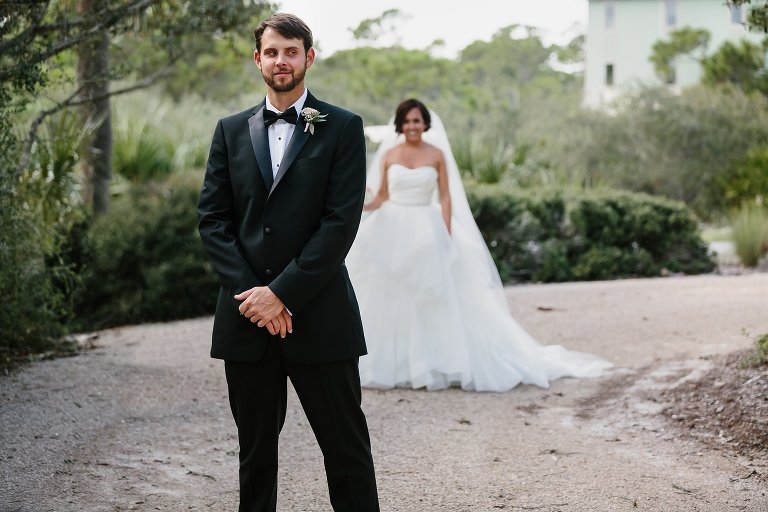 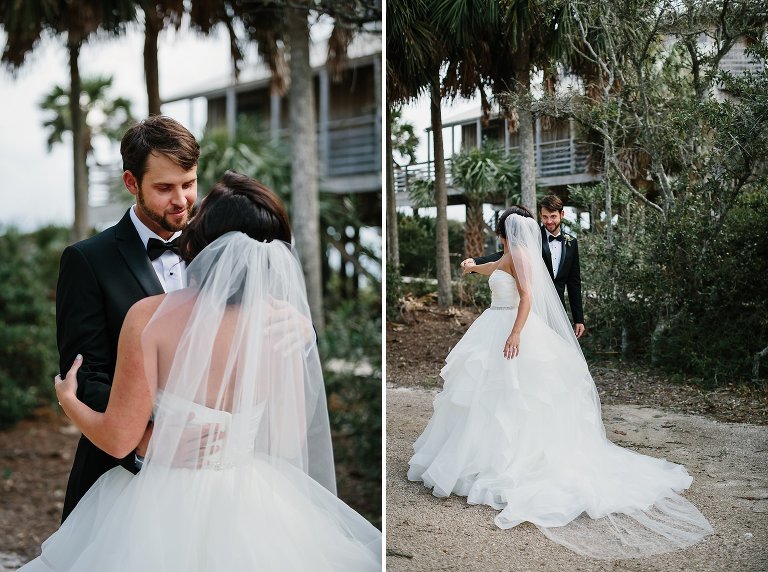 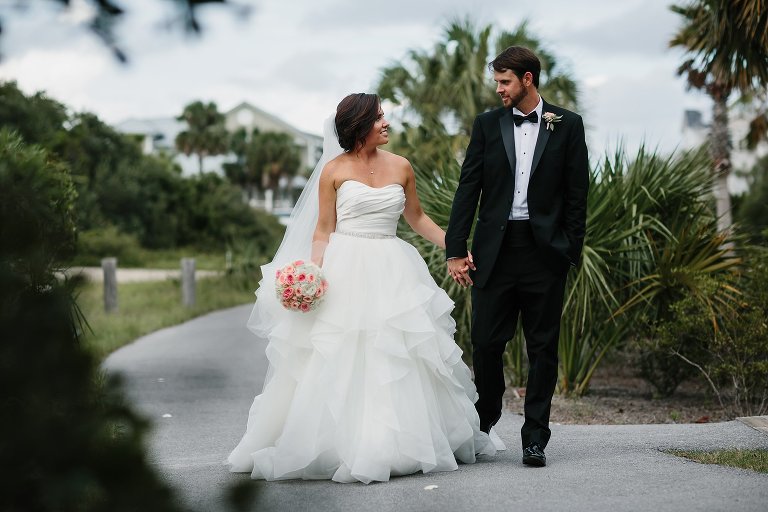 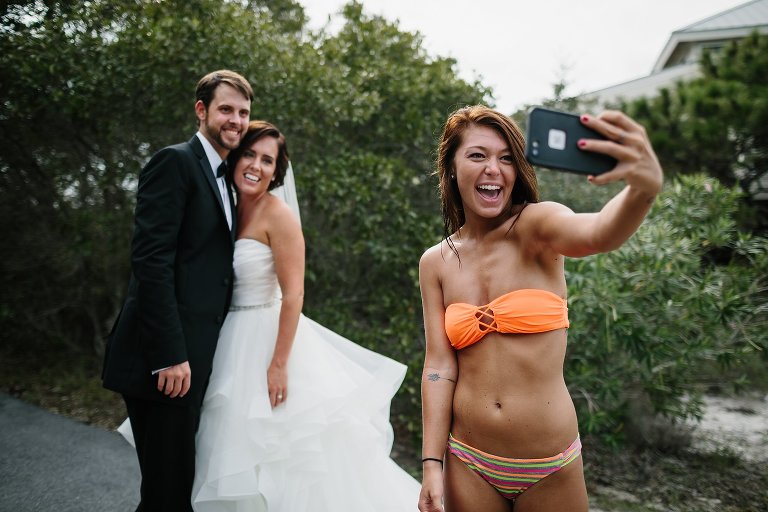 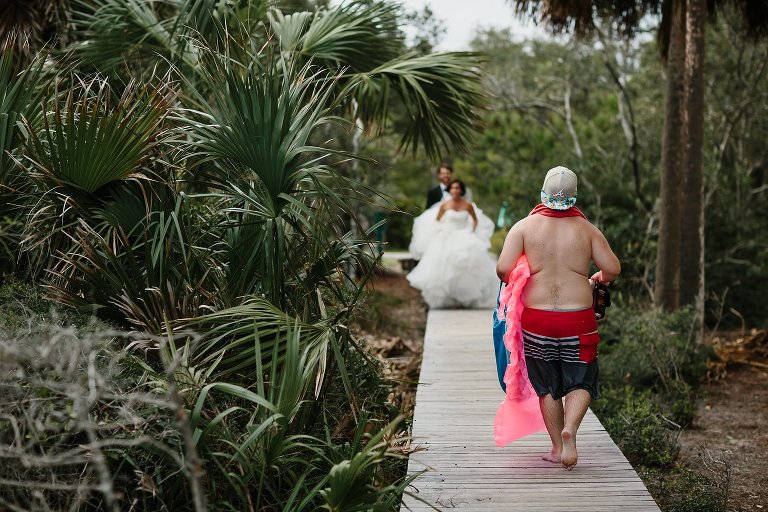 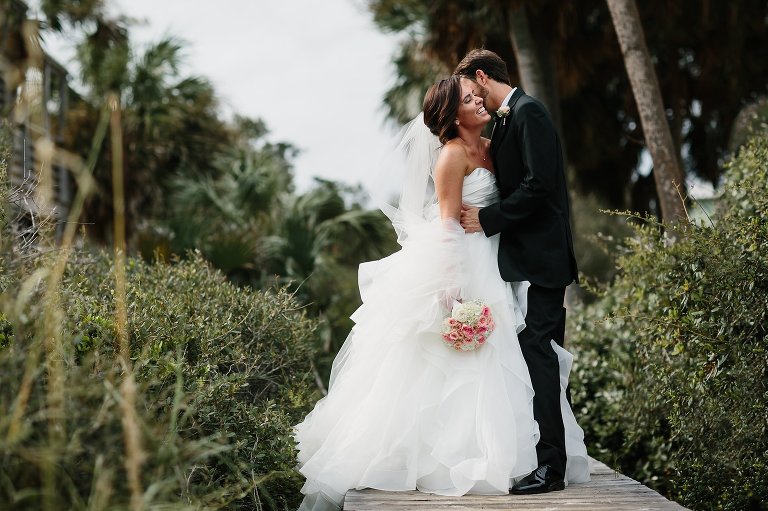 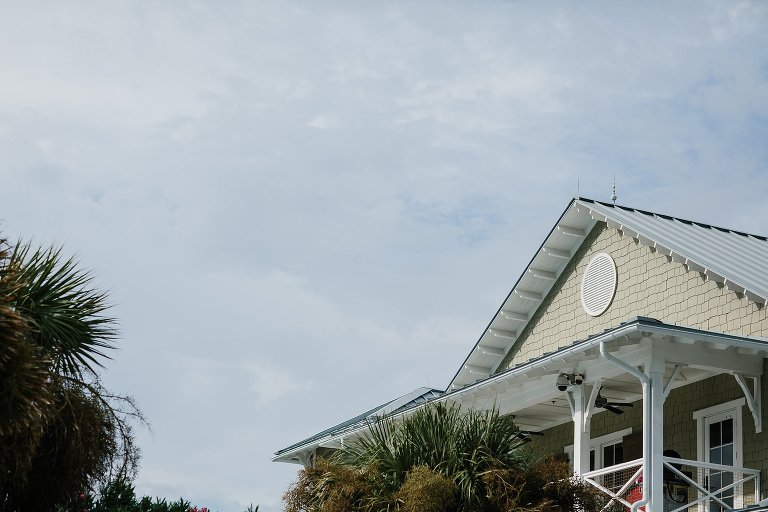 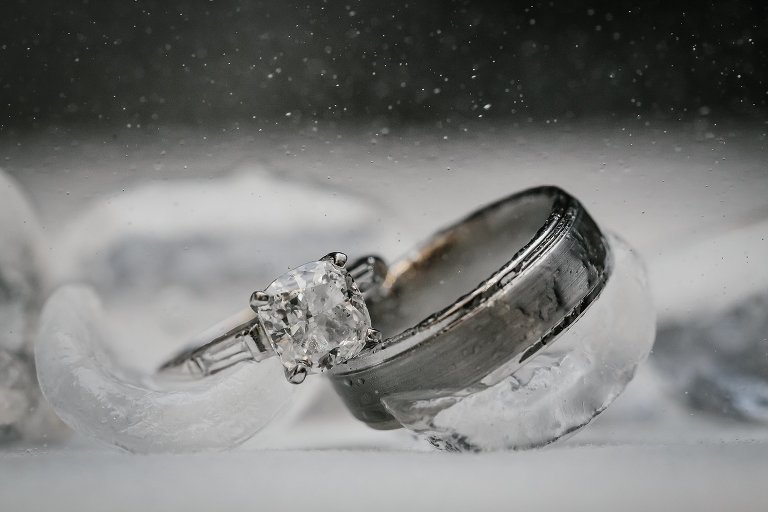 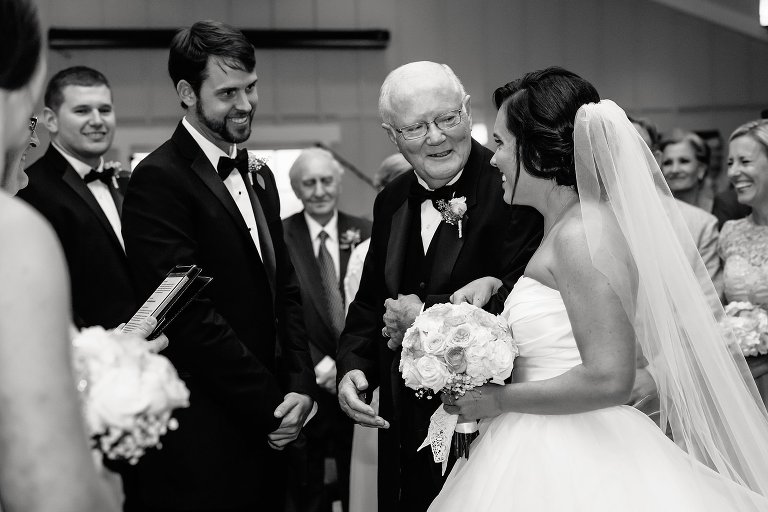 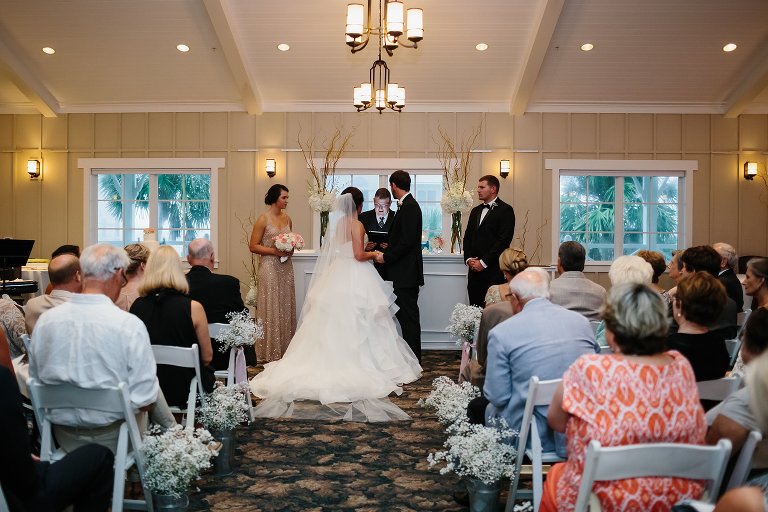 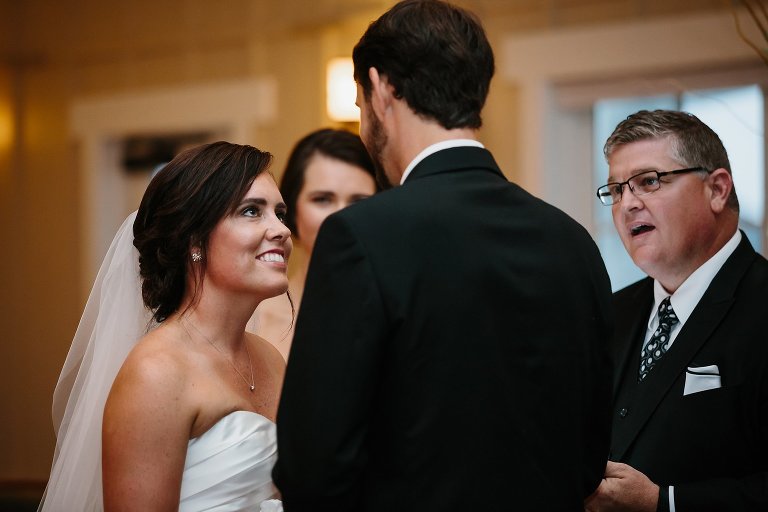 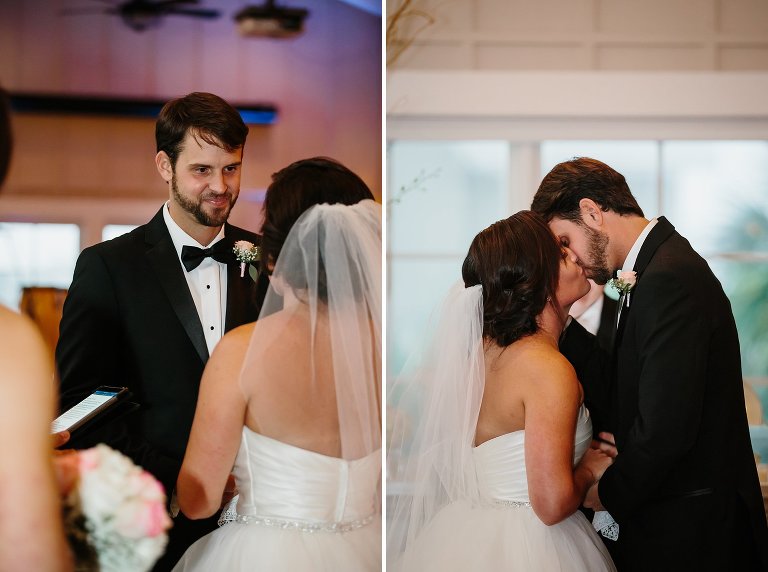 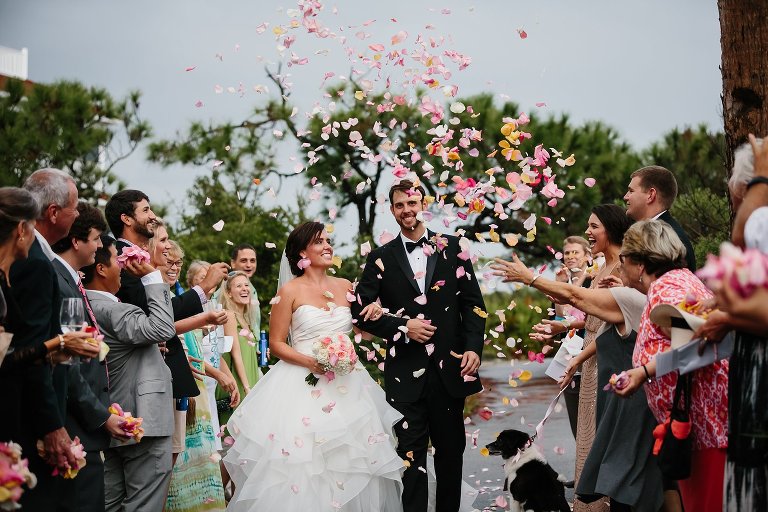 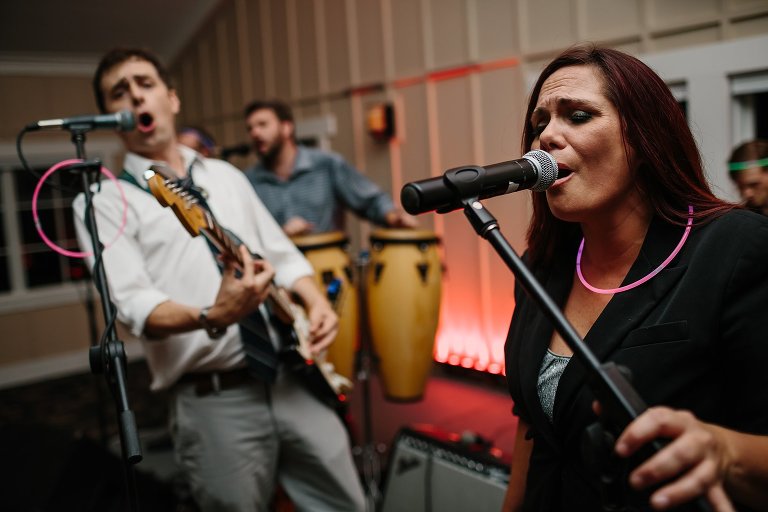 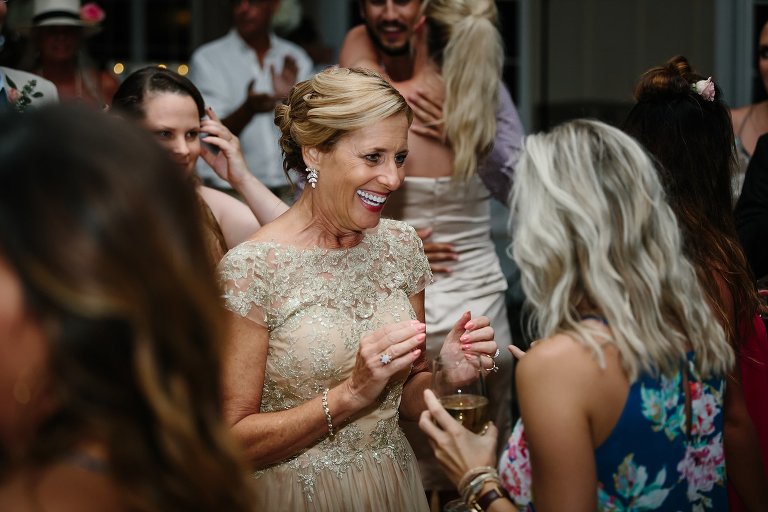 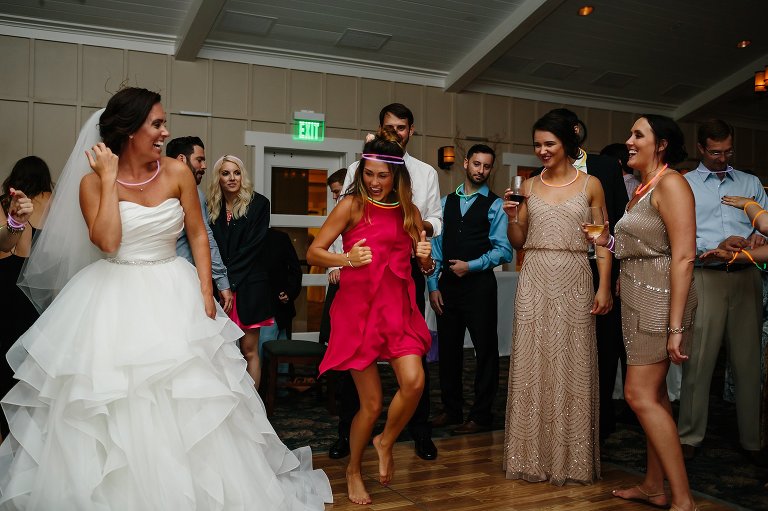 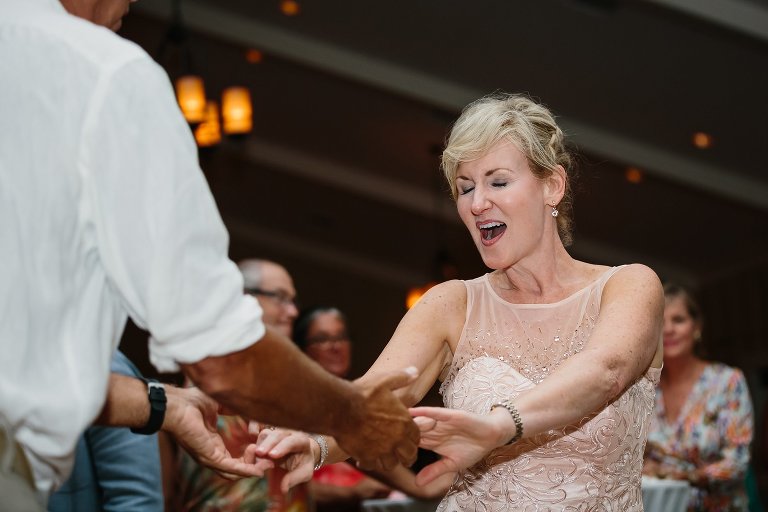 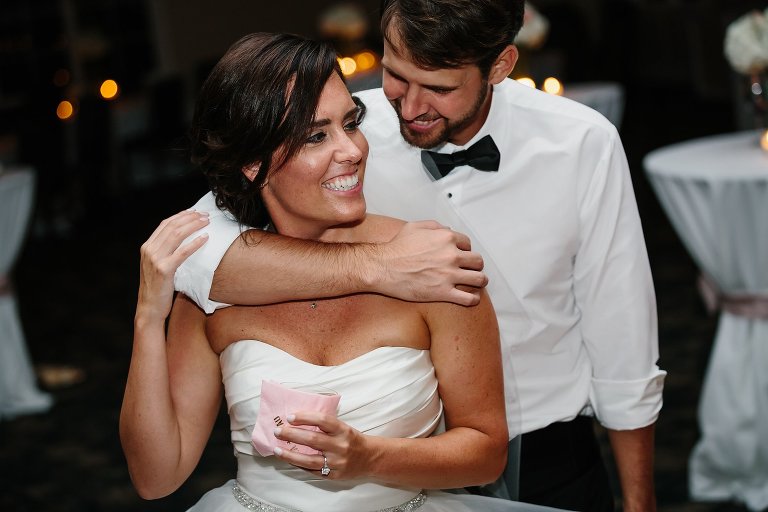 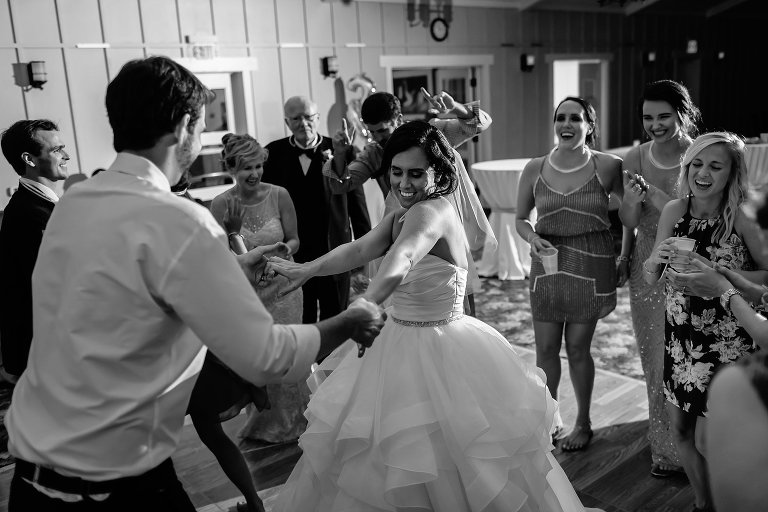 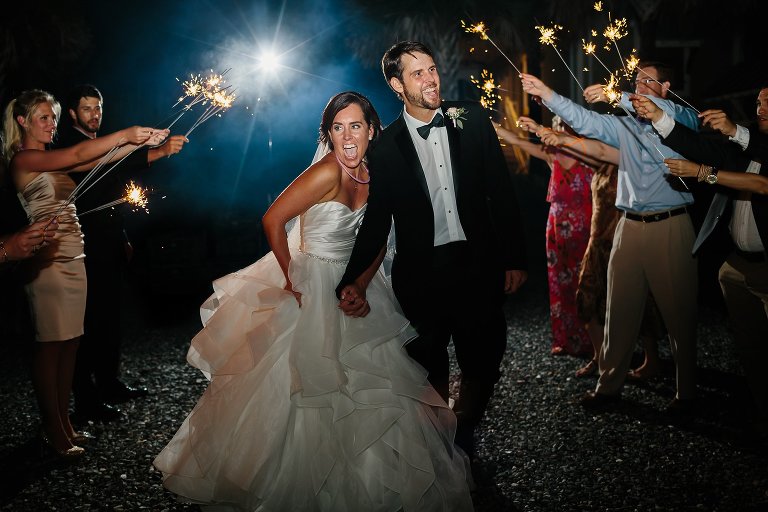