When Isa and Sunil walked under the reception tent at the New Bedford Beach and Yacht Club, it was the last place we thought they would be celebrating their South Dartmouth wedding. But as anyone getting married should know, the best-laid plans of mice and men often go awry.

That sentiment ran through my head a few years ago when they had to postpone their wedding at Saint Andrews Chapel in Sanford, Florida. We had become close and knew there was a good chance I wouldn’t be available for their new date. Little did I know, a year later I’d find myself tearing up as they exchanged vows on a deserted beach at Round Hill Community Golf Club in South Dartmouth Massachusetts.

Just weeks prior to that day, Isa was about to graduate. She was also about to start planning their wedding in Padanaram, Ma. This time it was going to be just a close family for an intimate beach ceremony and an elegant backyard reception. And in weeks that followed, she did it. But by the time my plane touched down, nearly everything had unraveled.

Thirty-six hours before the wedding we no longer had a ceremony or reception site, catering or even florals. But what we did have was family. Everyone in attendance pitched in to organize a new new perfect wedding. The ceremony was moved to Round Hill’s beach. Sarah McKnight at the New Bedford Beach and Yacht Club literally came to the rescue with catering and a reception tent on the lawn overlooking the bay. She even picked up the cake {my hero}! Not once during this crazy time did Isa or Sunil freak out. There was no need to because they already had what mattered. With family coming from Florida, Trinidad and New York they both knew that who was with them meant far more than where they were. And because of that, they had everything. 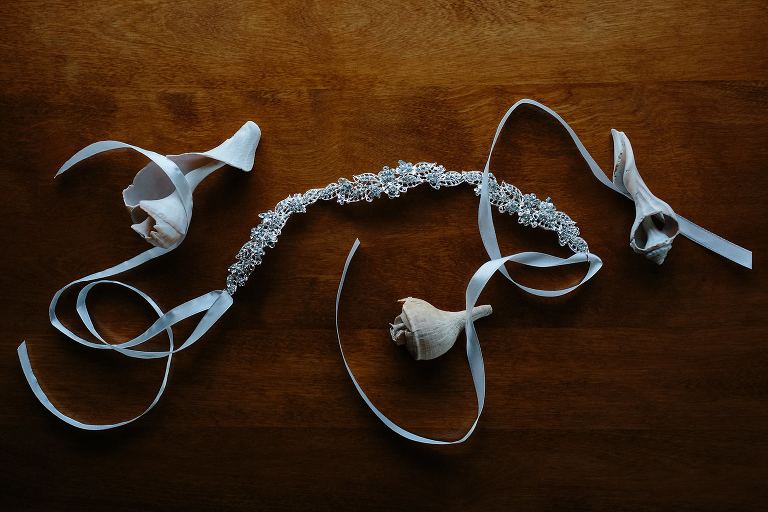 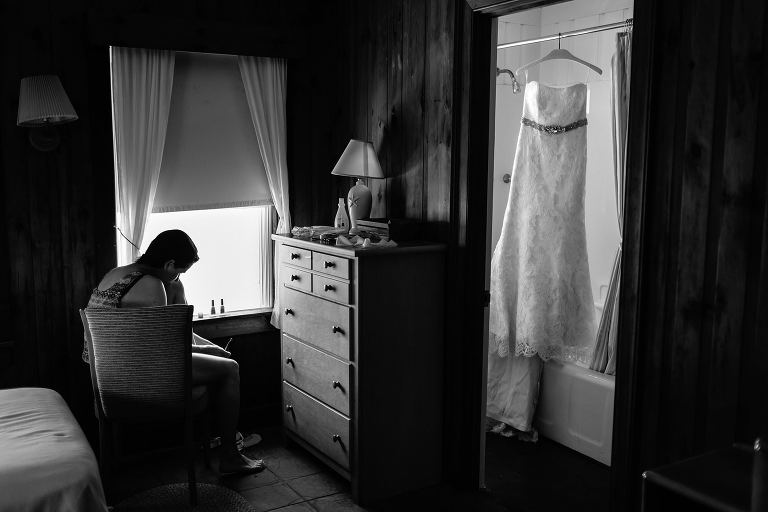 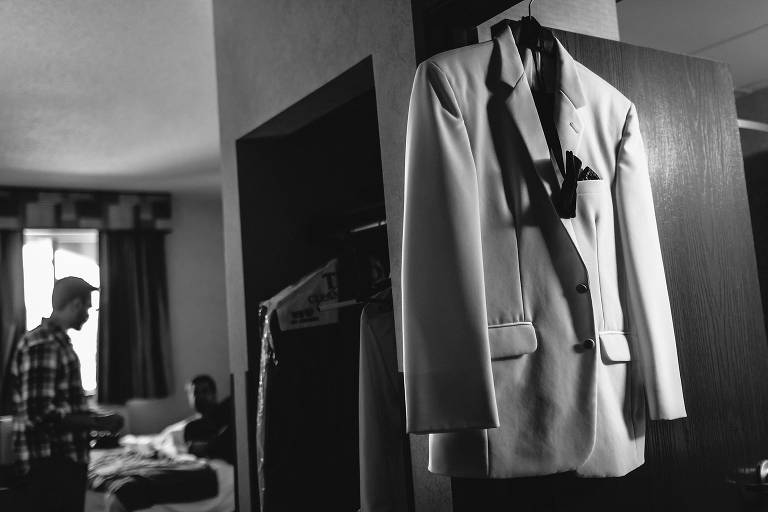 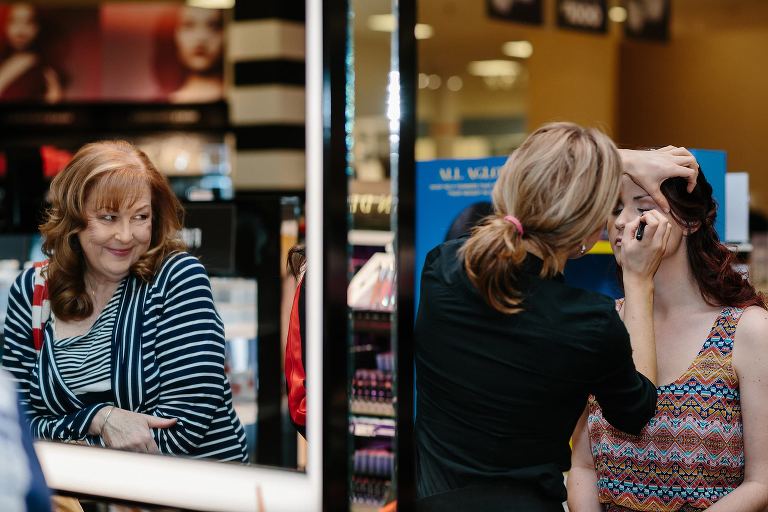 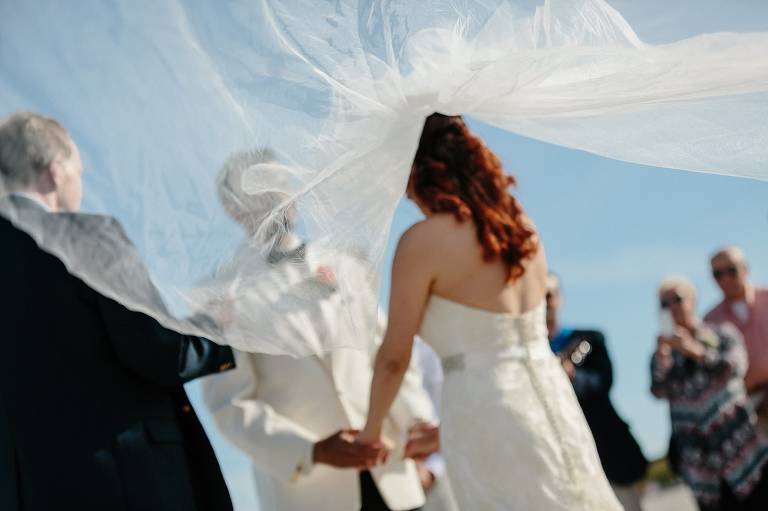 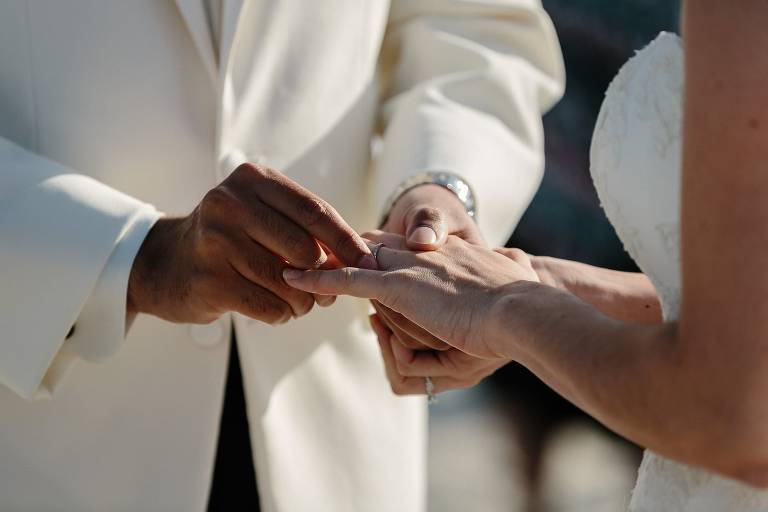 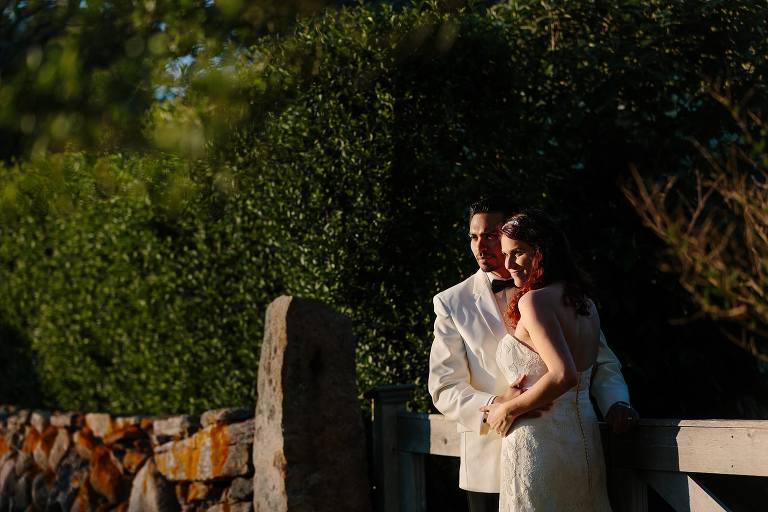 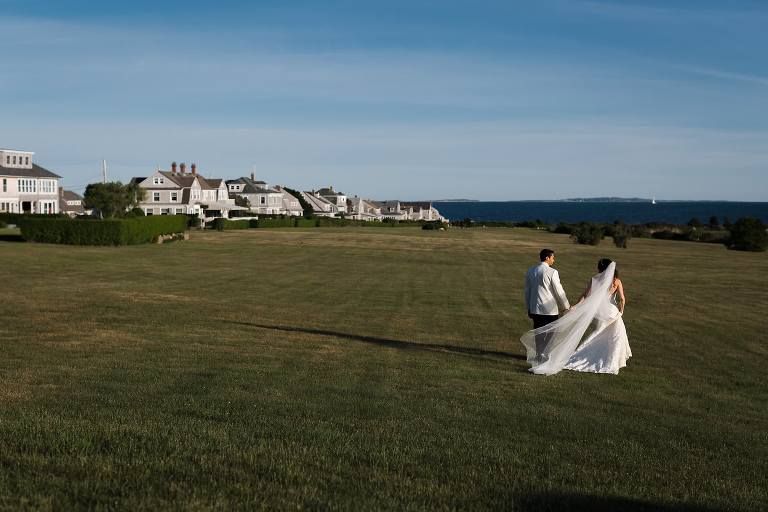 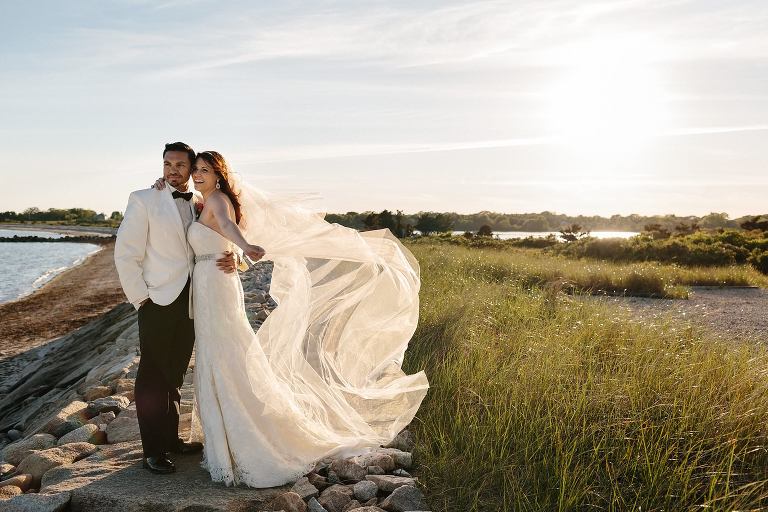 « Ramekins Sonoma Wedding
A Fresh Start for a New Year »