A Fresh Start for a New Year

Every new year is a fresh start. We look forward to the possibilities those 365 days give us to be better. At least that’s the way it usually is. But last January, I had to face a hard reality. Overwhelmed in 2015 with more work than I could handle, I had stopped running my business. What I had perceived as success was, in fact, a recipe for failure. I found myself starting the new year completely unprepared. The stress of knowing I could fail became a powerful magnet. I became depressed and instead of rising to the challenge, I let myself stay in that mindset. So many great things happened in 2016 but I allowed the not-so-great things to take precedence.

Well, I’m done with that crap. It’s time to put my big girl pants on and start over. So in the next few months, there will be some big changes over here. A fresh start will begin with a new website, a new look and a new attitude. This year, I’ll learn to let go. I need to accept that I can’t do it all by myself. I can no longer waste time focusing on the wrong things. This means letting go of control and hiring people who are strong where I am weak. I have plenty of weaknesses, so there will be lots of opportunities to grow. This year, I’ll do more than just survive, I’ll succeed. But if I could outsource exercising as well, I’m pretty sure I could take over the world. 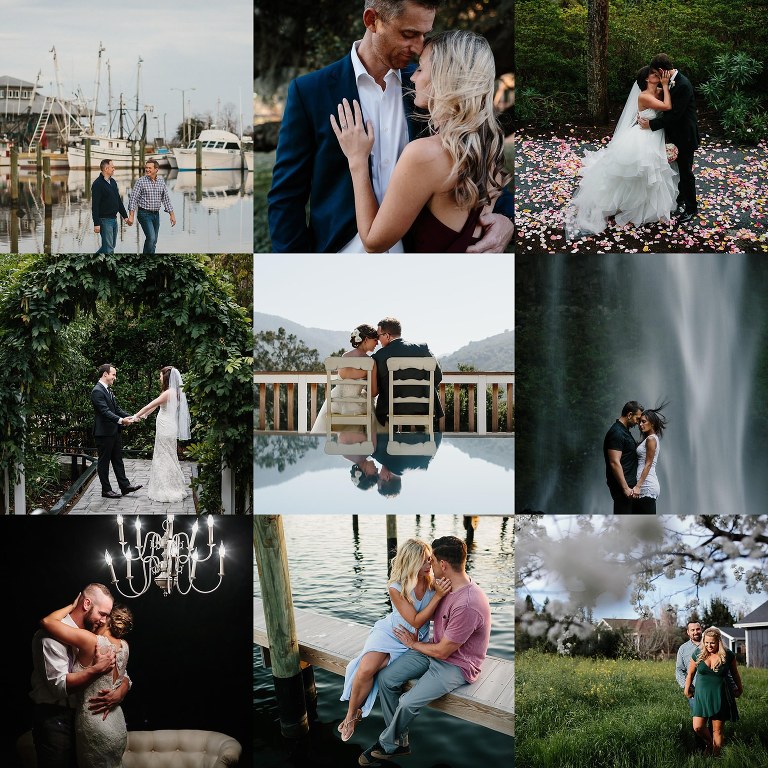